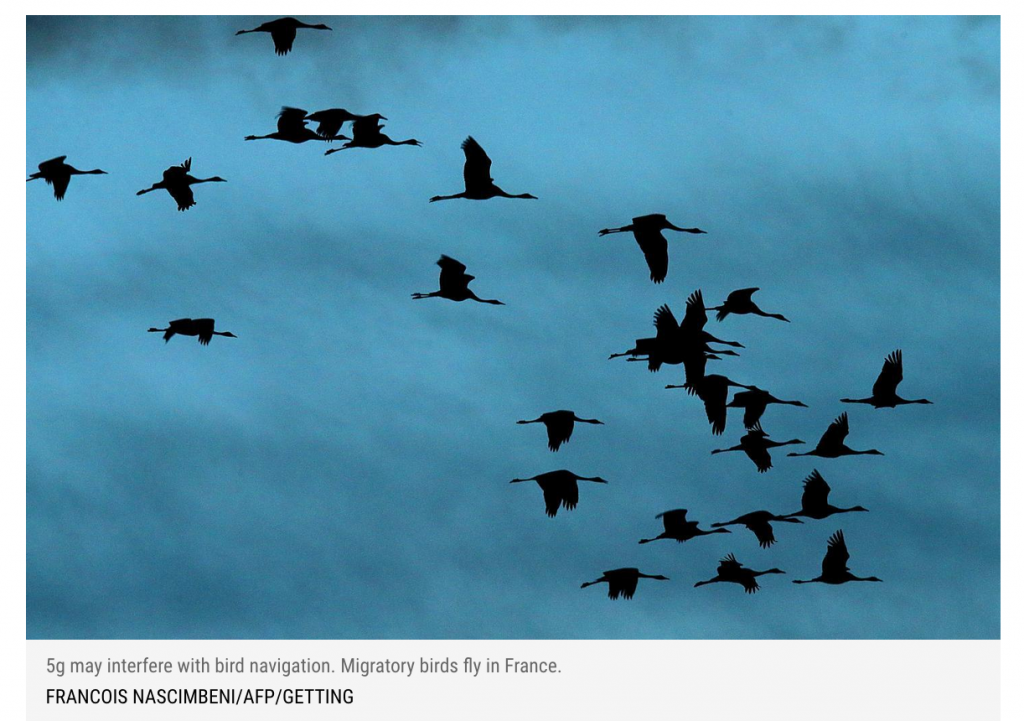 Wow!   The discussion about artificial radiation destroying all life forms has hit the mainstream. Whaddya know.

In addition, the charity called for further studying of this threat.