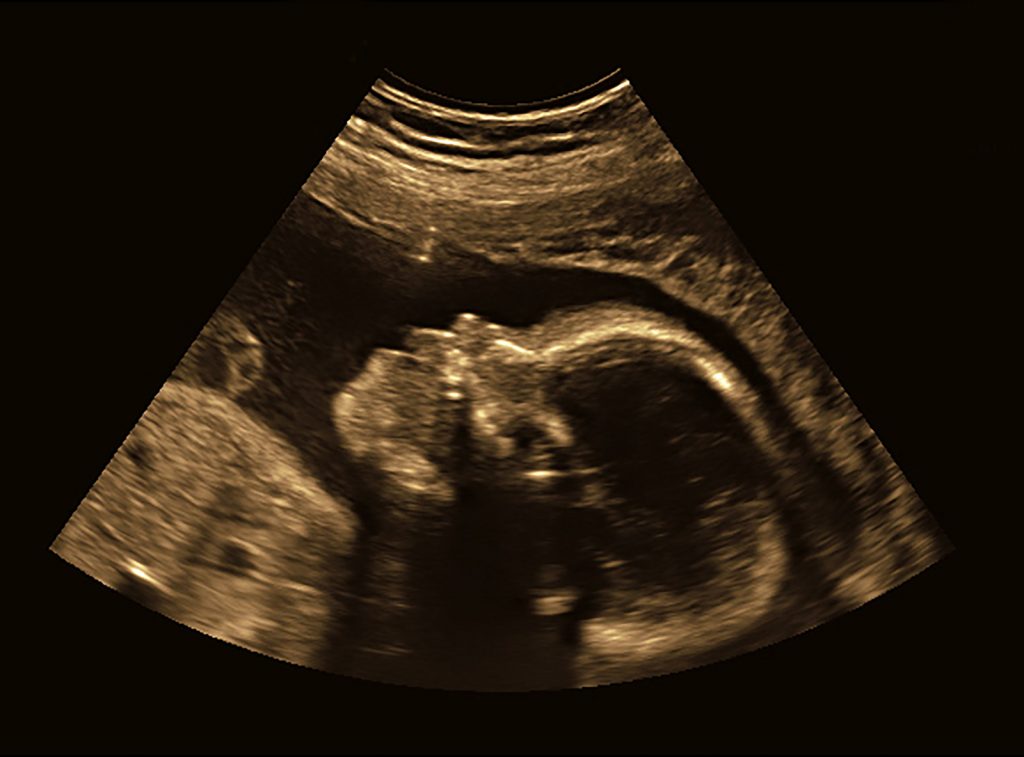 Expectant women around the world look forward to their first ultrasound appointment. They want to see what their baby looks like; they want to verify their due date and they especially want to know the sex of the baby so that they can hone in on name selection, shopping and nursery decorating, and even plan their “reveal” party.

Welcome to 2018, where planning, control and perfection are the name of the game. For many mothers, baby’s first picture will be the sonogram or ultrasound picture. Ultrasounds have become commonplace, expected, and even fun. The average woman will be scanned five times per pregnancy, with 16-17 ultrasounds reported for women who have complications.

Ultrasounds are big business. They add over a billion dollars annually to prenatal expenditure. Imagine if each woman had to pay out of pocket for her ultrasounds and that the average number of ultrasounds was 5. Here are some current costs PER SCAN in various states from highest to lowest: Alaska – $1869, Wisconsin -$1200, Nebraska – $1150, DC – $1130, Tennessee – $1041, Nevada – $486, with $686 per scan being the national median in the United States.

Jeanice Barcelo, a friend of mine, is deeply entrenched in research in ultrasound and plans on publishing a book in the near future. “The Dark Side of Prenatal Ultrasound and the Dangers of Non-Ionizing Radiation” is coming soon. Rather than cite her research findings here, please visit her website for current information and announcements: www.BirthofaNewEarth.com. I want to share some of her findings that, if taken seriously by the public, should cause women to pause and submit to an ultrasound only if medically necessary.

Babies can hear ultrasonic frequencies that many adults cannot hear and to the baby, Barcelo says, “it is like being in a subway station when the trains are rolling in.” It’s very loud, scary and disturbing.

Barcelo has discovered that ultrasound IS radiation and we’ve been deceived by medical professionals who say it is “just sound waves.” It’s more than sound waves. We are told that it is non-ionizing and therefore “safe,” but it has the same effects as x-rays and other forms of radiation. At no time, Barcelo says, is ultrasound safe. It’s always harmful.

Many women will get a longer scan at 20 weeks. Isn’t it exciting that the baby moves when the device is placed on the abdomen? Why does that happen? It’s because dangerously high frequencies are being introduced into the baby’s otherwise cozy environment, deafening and shocking the fetus. But oh, isn’t it cute that the baby moves when the ultrasound is being conducted? We smile and it makes us happy and the baby is practically in distress and shouting, “Stop!” The baby’s nervous system is jolted.

My friend is pouring through research that concludes that ultrasound has been linked to miscarriage, and that it is causing intrauterine growth restriction and retardation in children.

I am aware that the culture believes ultrasound is 100% safe, necessary, and wise: “What if something is wrong? The more we know, the better off we are,” etc. I would like to ask that women in the childbearing years dig a little deeper and question if they absolutely NEED to have an ultrasound performed on them. Here’s my question: “In whom are you placing faith?” Doctors? Medical establishment? Yourself? The baby? God? Who?

I’m looking forward to “The Dark Side of Prenatal Ultrasound and the Dangers of Non-Ionizing Radiation.” Once again, expectant mothers need to ask tough questions and safeguard their health and the health of their unborn baby. As I ask on the homepage of my website, www.unassistedhomebirth.com, “What if everything you knew about birth was a lie? Would you do anything about it? What would you do?”