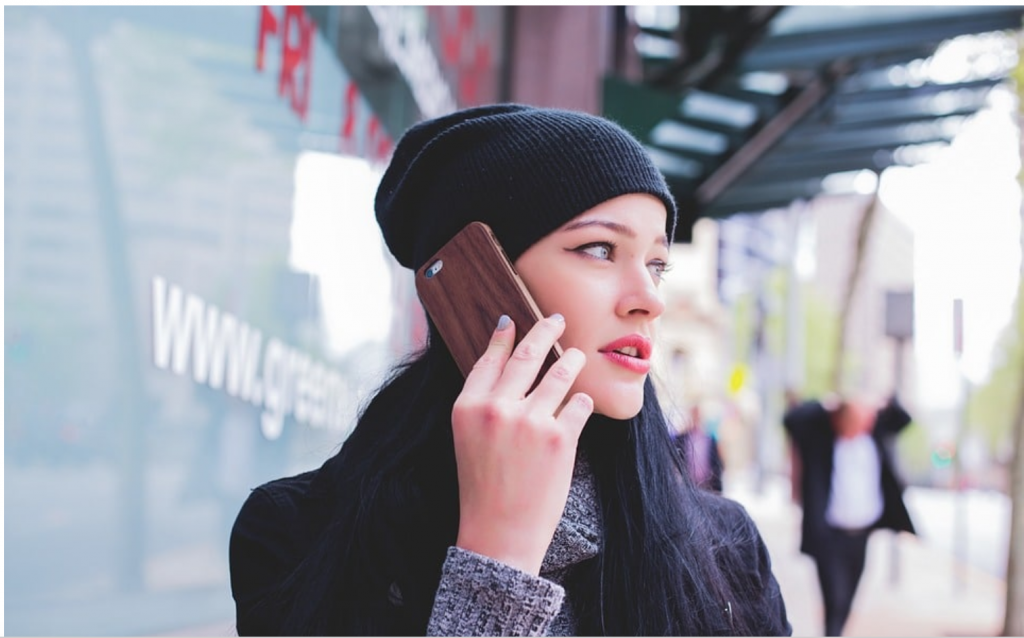 The Court of Appeal of Turin confirms in a full judgment published on 13 January 2020 (904/2019 of 3.12.2019 , Romeo v. INAIL) the decision of the Tribunal of Ivrea of 2017. Judge Fadda considers that the worker’s acoustic neuroma (benign tumour of the head) was indeed caused by the use of the mobile phone.

According to the Court:

“there is protective scientific jurisprudence that supports the assertion of causation based on criteria of “more likely than not”. P.33.”

“Epidemiological data, the results of experiments on animals (not contradicted, at present, by other experiments of the same type), the duration and intensity of exposure … which are particularly important in view of the dose-response relationship established – at the scientific level – between exposure to mobile phone radiofrequencies and the risk of acoustic neuroma, as well as the absence of any other factor which could have caused the disease”.

All the scientific elements of the case were re-examined and re-analysed by two new experts appointed by the Court of Turin (Carolina Marino, Angelo D’Errico). The Court of Appeal fully accepted their conclusions and rejected INAIL’s* appeal, stating that CTU had provided:

“strong evidence to assert a causal role between the complainant’s occupational exposure, his exposure to radiation from mobile phones and the disease that occurred”.

This is the second Italian appeal judgment in favour of a worker after the Brescia judgment in 2010, which concluded with the confirmation of the Supreme Court in 2012, case of Marcolini v. INAIL. In this case, the Court of Bergamo had rejected the application in first instance.

A landmark judgment that will have international repercussions

The Romeo v. INAIL case is therefore historic. It is the first in world judicial history to have had two consecutive judgments in favour of the plaintiff. It is also historic because of the principles underlying this decision and particularly because it is written about the conflicts of interest of certain experts close to the mobile phone industry.

Indeed, the Tribunal recognizes that telephone industry-funded scientists, or members of the ICNIRP, are less reliable than independent scientists:

“Much of the scientific literature that excludes carcinogenicity from RF exposure, or at least argues that research to the contrary cannot be considered conclusive… is in a position of conflict of interest, which is not always asserted: see, in particular, on page 94 of the report, the Applicant’s defence (not contested by the other party) that the authors of the studies indicated by INAIL, who are mentioned by name, are members of ICNIRP and/or SCENIHR, which have received, directly or indirectly, funding from industry. P. 33.”

“It is considered that less weight should be given to studies published by authors who have not declared the existence of conflicts of interest. In this case, conflict of interest situations may arise in relation to the assessment of the effect of radio frequencies on health, for example :
1. cases where the author of the study advised the telephone industry or received funding for studies from the telephone industry
2. if the author himself is a member of the ICNIRP.”

“Attorney Stefano Bertone’s determined fight to defend the victims of overexposure to our mobile phone waves and the consequences for their health is exemplary. He was one of the first lawyers to take the measure of the revelations linked to the Phonegate scandal. A year ago, together with his law firm and the Italian association APPEL, he and his firm condemned the Italian government to launch major information campaigns on the risks associated with the use of mobile phones. This new decision is all the more important and confirm the need for a moratorium on the deployment of 5G”.

Also see: Italy: a landmark judgment requires the state to inform the population of the health risks due to mobile phones