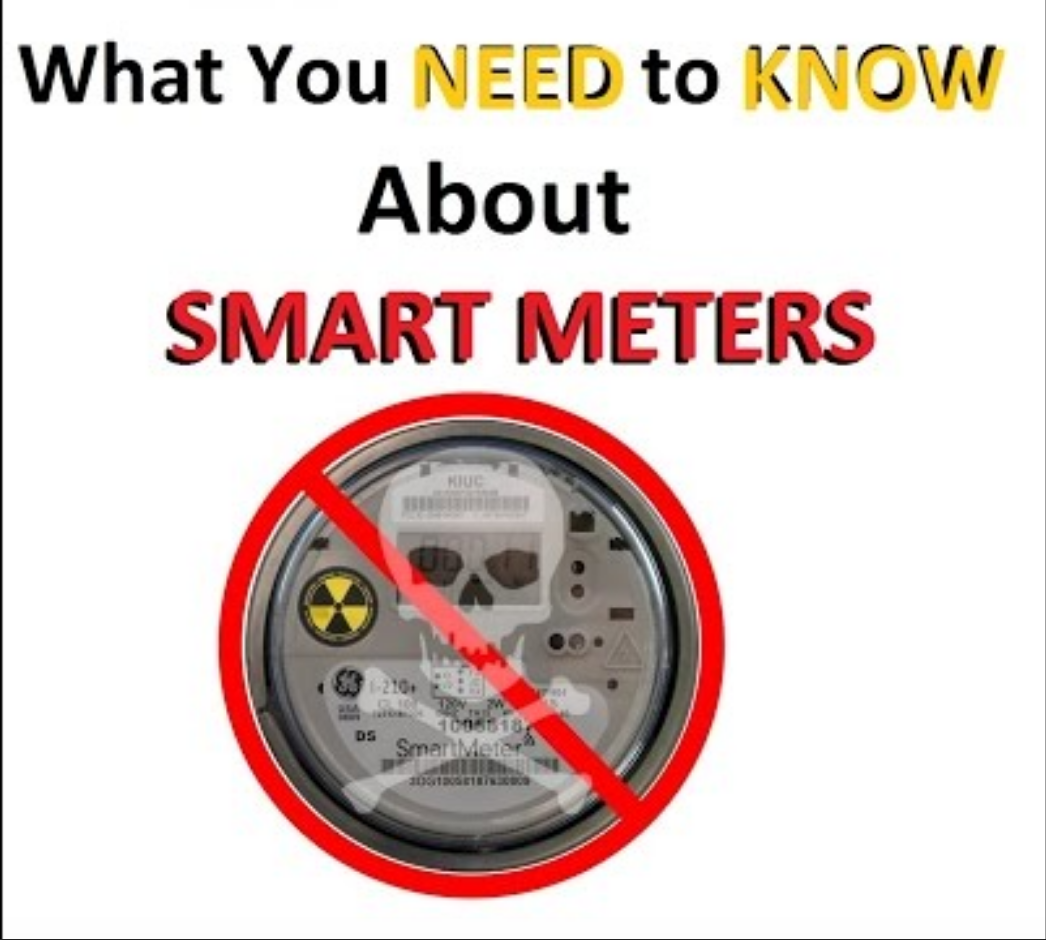 In February 2013, the expert testimony2 of Richard H. Conrad, PhD3, and many other experts worldwide, was submitted to the Maine Public Utilities Commission when the Commission was considering the future of Smart Meters in that state. Dr. Conrad reported the results of a survey of 210 individuals who had experienced symptoms resulting from exposure to Smart Meters.

What the survey does and does not tell us

Individuals who reported previous symptoms that worsened to severe

Appendix 2 of Dr. Conrad’s report shows the number of persons, out of the 210, who reported

A copy of Appendix 2 is below.

Appendix 3 of Dr. Conrad’s report shows the number of individuals, out of the 210, who reported symptoms that were new, that is,

…symptoms suffered for the first time in their lives, symptoms they had never experienced before smart meters5

and that were either severe or moderate in intensity after exposure to Smart Meters. A copy of Appendix 3 is also below.

Because the symptoms in both Appendix 2 and Appendix 3 can have causes other than exposure to Smart Meters, the survey included an extensive list of questions designed to determine whether Smart Meters were the cause. Only individuals whose answers were persuasive of a causal connection were included in the survey results. 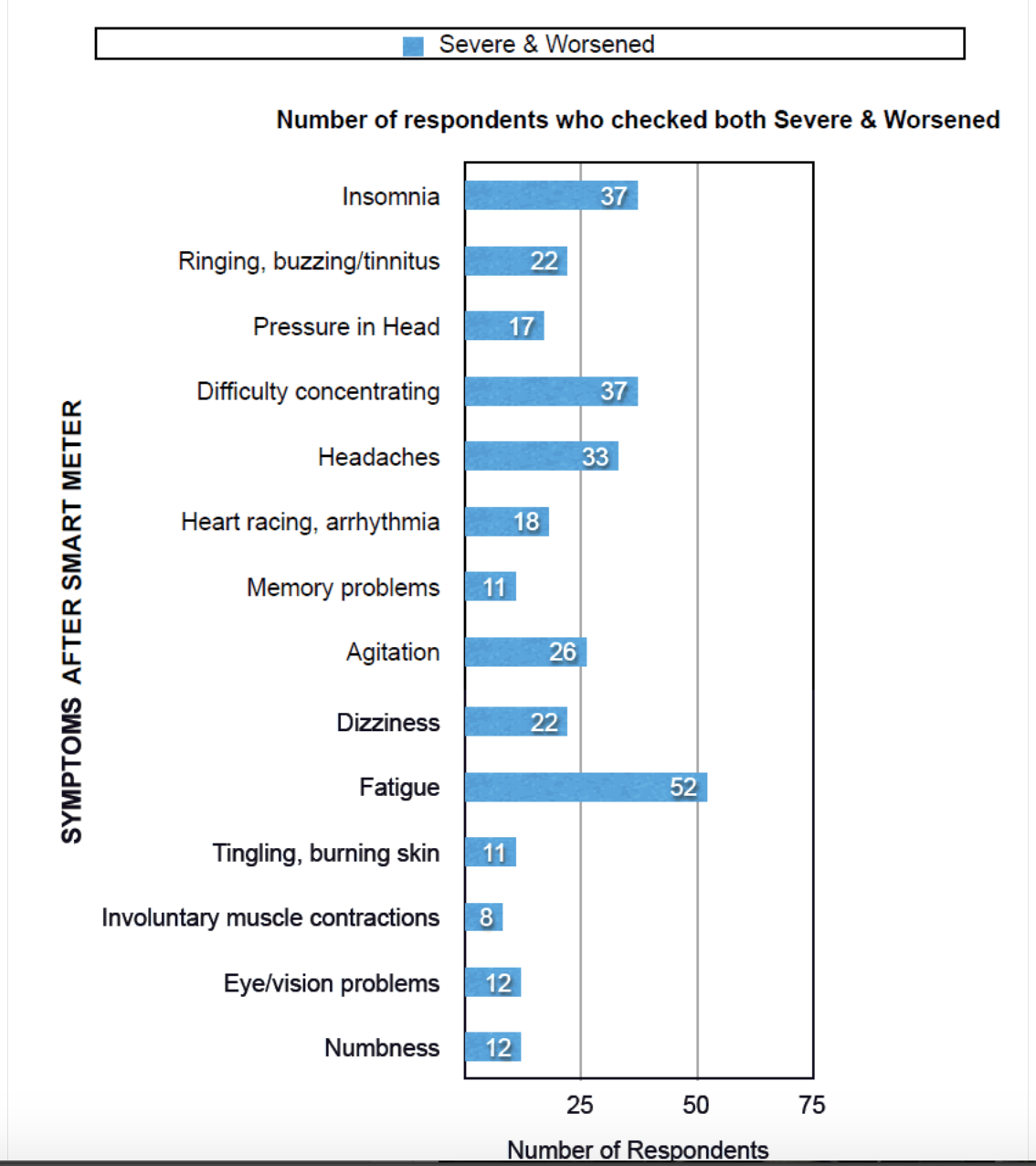 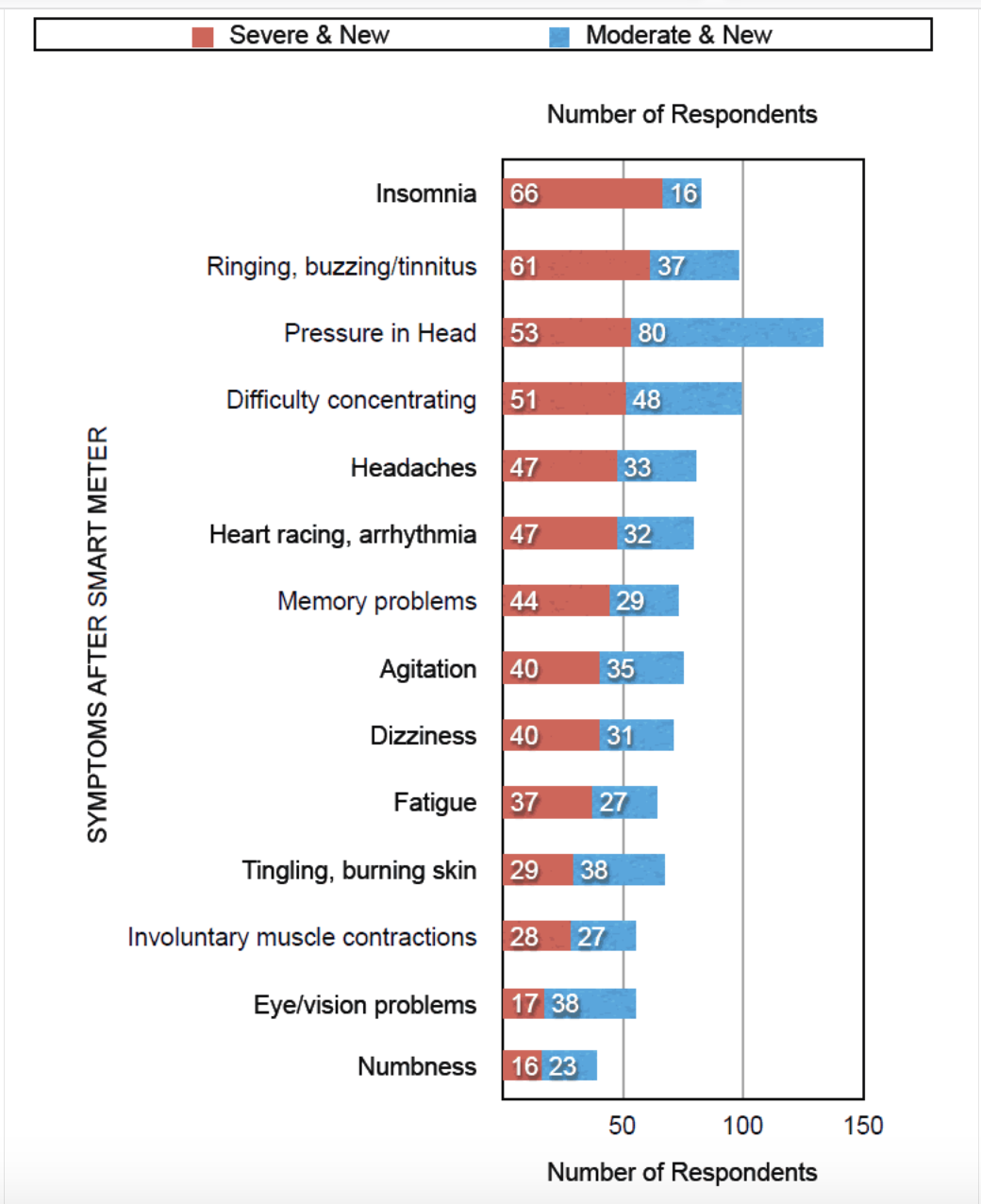 1 Ronald M. Powell holds a PhD in Applied Physics from Harvard University and has worked for the Executive Office of the President, the National Science Foundation, and the National Institute of Standards and Technology.

6 BioInitiative Working Group, Cindy Sage and David O. Carpenter, Editors, BioInitiative Report: A Rationale for Biologically based Public Exposure Standards for Electromagnetic Radiation, December 31, 2012 (http://www.bioinitiative.org). This review of the biological effects of electromagnetic fields is 1479 pages long and considered the findings of about 1800 publications.

7 Paul Dart, MD, Kathleen Cordes, MD, Andrew Elliott, ND, James Knackstedt, MD, Joseph Morgan, MD, Pamela Wible, MD, and Stephen Baker (technical advisor), Biological and Health Effects of Microwave Radio Frequency Transmissions, A Review of the Research Literature, A Report to the Staff And Directors of the Eugene Water And Electric Board, June 4, 2013
(http://apps.fcc.gov/ecfs/comment/view?id=6017465430). This review is 74 pages long and references the findings of 279 publications. Also included on this web site are six files containing viewgraphs of a presentation given to the Eugene Water and Electric Board on this subject.