One very fast way to put a halt to this madness is to boycott all Ford vehicles. Of course, much of humanity is too dumbed down to realize they are participating in their own extinction by driving microwaved vehicles.

Oh well. I reckon it’s gonna be only those of us who are awake that will survive this attempted genocide. 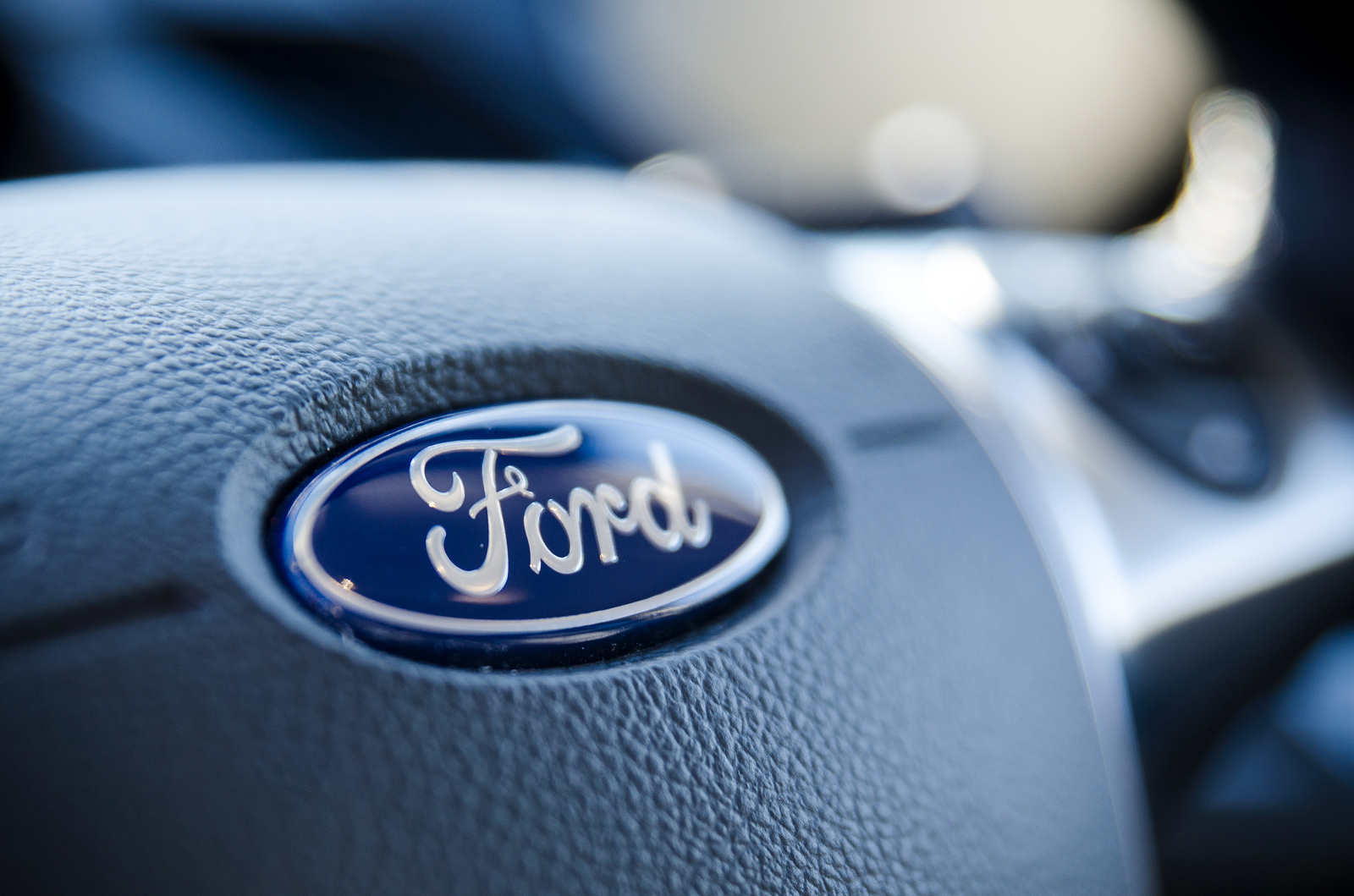 Ford has announced that it will deploy cellular vehicle-to-everything (C-V2X) technology in all of its new American car models from the year 2022 onward. The technology will enable vehicles to communicate with one another as well as traffic management infrastructure like traffic lights. Pedestrians will also have the ability to transmit their locations to cars, ostensibly boosting the safety of walkers and cyclists.

The car maker claims it will be useful for situations like four-way stops, enabling vehicles to communicate with one another about who has the right of way. It could also be used for vehicles that are involved in accidents to give approaching vehicles advance status of the situation so they can avoid danger. Traffic lights, meanwhile, would be able to send drivers signals to alert them when they are about to turn red or green or to let them know if they are about to run a red light.

In a Medium post announcing the move, Ford Connected Vehicle Platform and Product Executive Director Don Butler expressed Ford’s excitement over the technology, but he failed to mention the huge downside of all of this connectivity.

Butler wrote that the effort’s timing was “perfect” in light of the cellular industry’s push for building 5G networks, but what price will we all pay for this? For all of its greater speeds and connectivity, 5G could put our health at very serious risk.

One advocate, Kevin Mottus, has likened 5G’s effects to “microwaving our population,” and hundreds of scientists and doctors share his view.

5G works using millimeter waves, which use a higher frequency than microwaves and are more easily absorbed by their surroundings. This means that more towers will be needed. It has been estimated that “small cell” towers will need to be placed approximately every 800 feet to provide connectivity, so exposure will be very difficult to avoid with one small cell for roughly every 12 houses.

What happens when your body absorbs these millimeter waves? While we have no idea what the long-term effects of this new technology might be, people in areas where 5G testing is underway have already been reporting a host of side effects, even after just a small amount of exposure.

Some San Francisco firefighters reported memory loss and confusion after 5G was placed in their fire house; their symptoms only subsided when they transferred to new stations. Others have reported miscarriages, insomnia, and nosebleeds due to 5G exposure. With thousands of small cells placed in every city, where will people go if they want to get away from it?

Scientist Mark Steele said: “We are seeing babies dying in the womb as these transmitters are situated outside people’s bedroom windows. It’s a humanitarian crisis.”

It also stands to reason that this is placing people at a tremendous risk of brain cancer. After all, its less-potent predecessors, 2G and 3G, have already been linked to the deadly disease. For reference, 5G is 100 times faster than 4G. A large-scale government study uncovered a link between cell phone radiation and brain cancer as well as heart tumors at lower speeds, so now the risk will be even greater.

It’s pretty ironic that Ford is touting the new technology as something that benefits people. While you might be somewhat less likely to be involved in a car accident if you use it (although no one can say for sure), you’ll be frying your brain while you drive and could find yourself dealing with brain cancer – hardly a trade-off most people would be willing to make.