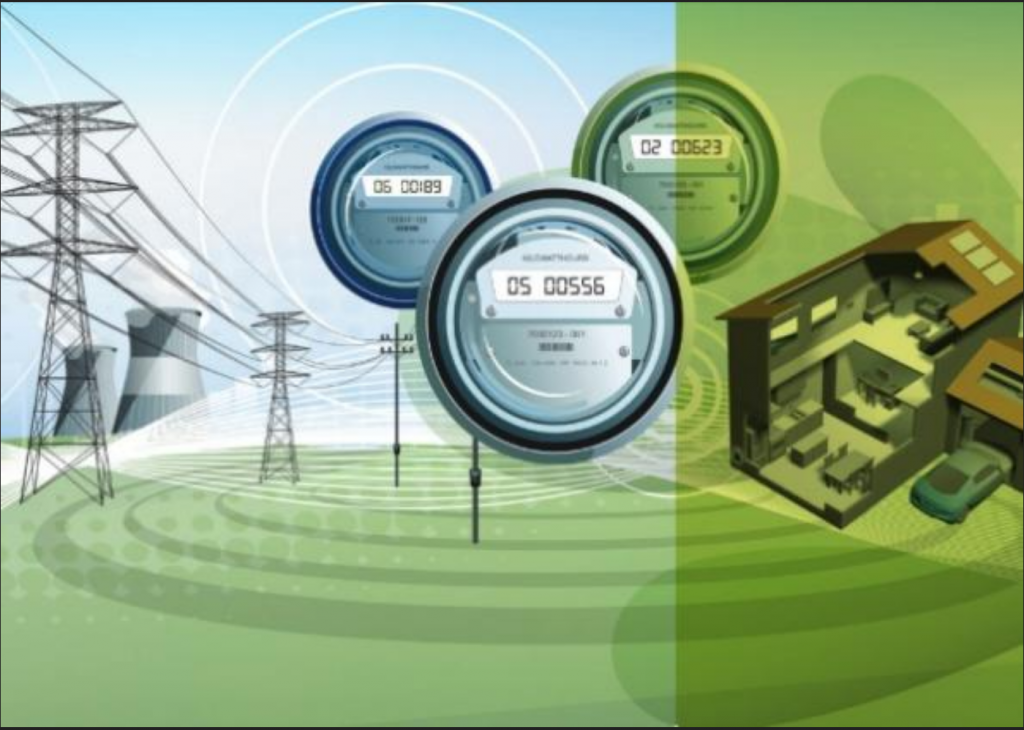 Contact: James Robert Deal by calling 425-771-1110 or by emailing James@JamesDeal.com regarding legal issues.

Read the full Demand sent to Seattle at this link:

If you wish to call me and tape record an interview, call 425-771-1110. You may quote me as making the following statements:

The Coalition is demanding that all candidates for office state their position on smart meters and 5G.

They are illegal first because they lack a path for surges to go to ground, and second because they have inadequate surge protection.

Smart meters are not grounded at all, and their surge protection is good only up to 300 volts. When trees fall and two240 volt lines get crossed, 480 volts enters smart meters. They explode and catch fire. Around 2,000 amps flows into the building and burns out wiring, equipment, and appliances.

The analog meters being replaced are well grounded and have a robust spark gap protector, which easily shunts a 480 volt surge to ground.

Most people think that their 200 amp panel protects against surges SENT into their home from outside. This is not true. Your panel only protects against current DRAWN INTO your home by an excessive load or a short.

When surges destroy wiring and appliances, your insurance will not cover your loss unless you have a specific rider, which may cost extra.

Smart meters cost $200 or more, whereas new analog meters from China cost $50. Perfectly good, refurbished analog meters, including a warranty, can be bought from Florida for $25.

Smart meters consume a significant amount of electricity just to operate. They are always on. They are little computers and have circuit boards. They build up heat. Computers are too fragile to be in a meter. Smart meters measure watts used inaccurately.

Any savings from laying off meter readers will be more than exceeded by higher costs.

Smart meters have an exterior terminal port. Anyone with the right size optical probe can plug into it and have complete access to the meter, the home, and the network.

Smart meters come with a broadcasting and relaying radios that operate at cell phone and Wi-Fi frequencies and higher, chirping out constant reports of your electrical activity up to 190,000 times per day. They also produce dirty electricity, which propagates over every wire in your home.

The Coalition also opposes non-communicating smart meters. They too are not grounded, have inadequate surge protection, and produce dirty electricity.

Washington courts say that an easement should not impose a “greater burden” than “originally contemplated”. Easements granted to SCL years ago contemplated a grounded, surge protected, and fireproof meter, one which did not collect and sell our private information. Smart meters exceed the scope of the easements granted.

Seattle cannot by threatening to cut off electricity to force people to accept a meter which is illegal and which exceeds the scope of the easement granted.

In New Hampshire customers do not have to have to opt out. The law there requires utility companies to get customers to opt in.

The New Mexico Public Service Commission recently banned smart meters for all the reasons listed in this press release.

Smart meters will put meter readers out of work, but any such savings will be exceeded by the cost of the new meters, the cost of replacing the meters more frequently, the increased consumption of electricity system wide, the cost of liability insurance, the cost of covering uninsurable liabilities, and the cost of paying off lawsuits for damage to appliances and equipment.

Smart meters and 5G are profitable frauds. They raise utility bills. They consume more electricity system wide. They raise costs for SCL and reduce operating surplus or profit. They offer no benefits whatsoever. They are an inferior technology. The companies that make them should voluntarily take them off the market.

5G will die of its own weight. First, because unsightly 5G cell towers will be required at every street corner. Second,because 5G will be used mostly to transmit video, which is better watched on a hard-wired connection. Third,because each 5G cell tower will have to be connected to fiber optic for 5G to work. It would make more sense to extend fiber a few more feet to each home and business.

Smart meters have been installed on around 40 percent of all homes and buildings in the United States, and we predict that they will all be removed and replaced with standard analog meters.

It is inevitable that some class action law firm will bring a Consumer Protection Act suit to stop smart meters and 5G– unless Seattle voluntarily bans them.

The Coalition is submitting 72 specific Requests for Disclosure of Public Records addressed to Seattle and Seattle City Light, covering questions about smart meters. These are issues which Seattle should have addressed beforedeciding to install smart meters.

James Robert Deal, as Attorney for

Coalition Against Smart Meters and 5G