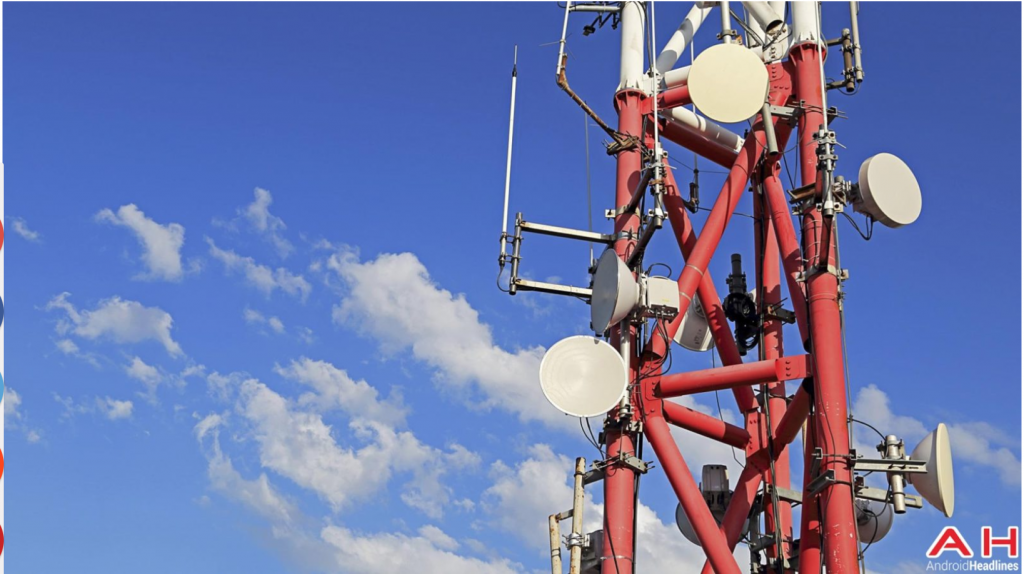 May they continue tripping over themselves with every step until every last one of them slams so hard into the ground, they cannot get up or continue with their maniacal, murderous plans.

Delayed contractor payments that an increasing number of wireless carriers in the United States are now insisting on may inhibit 5G deployment efforts in the country, warned Todd Schlekeway, Executive Director of the National Association of Tower Erectors. “If we’re asked to deploy and maintain first-class networks, like we have every generation, and do it in a manner that’s leading globally, we don’t want contractual items like payment terms to get in the way of that,” Mr. Schlekeway told Mobile World Live, suggesting the U.S. could hence lose the global 5G race over a technicality.

The delays that some network operators are now pushing for are significant; whereas previous infrastructure buildouts saw the telecom industry pay contractors between one and two months after completing any such project, mobile service providers are now looking to extend that waiting period to between three and four months after the contractors have completed their work. The change has the potential to disrupt the flow of business of tower erectors who operate under the assumption that they’ll be able to bill their services within two months of providing them in their entirety. As many tower erectors are small businesses, Mr. Schlekeway believes the wireless industry is bullying them into becoming lenders. In some instances, wireless carriers are giving contractors the option of being paid sooner at a reduced rate, further reinforcing the notion that they’re forcing the companies into changing their business models while waiting for their clients to reinvest the money they were meant to be paid. according to the NATE executive.

Besides delayed payments, the LTE densification wave that’s presently ongoing across the country in preparation for 5G buildouts is also being slowed down due to a massive workforce shortage as fewer people are willing to become tower climbers every year. Mr. Schlekeway estimates there are presently no more than 30,000 tower technicians in the U.S., which is about two-thirds of what’s needed to meet the current demand for infrastructure buildouts. Coupled with delayed payments, the efforts pushing toward the next generation of wireless connectivity in the country may end up facing new obstacles in the near future. All four major carriers previously pledged to offer national 5G connectivity by 2020, with large-scale deployment being planned to begin next year.

The lack of technicians willing to climb cell towers is presently a significant problem in the wireless industry, with Todd Schlekeway of the National Association of Tower Erectors deeming it “one of our top issues” in a recent statement provided to FierceWireless. While such professionals were in short demand for years, recent developments aggravated the difficulty to the point that they may represent a significant obstacle to 5G deployment, at least for some entities, according to the industry veteran. All major wireless carriers are now tempting tower climbers with pay raises and other benefits in an effort to poach them from either their rivals or convince them to make a career change, having consequently made retaining workers difficult, as NATE members often complain, Mr. Schlekeway said.

The cell tower industry was estimated to have been employing some 29,000 technicians last year, with the NATE executive director saying that figure hasn’t dramatically changed this year despite a spike in demand led by the wireless and cable sector. The latter is now also a major factor due to its nationwide efforts to repack some unwanted 600MHz spectrum which T-Mobile acquired at a 2017 auction organized by the Federal Communications Commission. NATE is now responding to the problematic trend by promoting the cell tower technician profession among millennials, minorities, and military veterans, presumably because those demographics have trouble finding attractive jobs in other segments. “Start at the top and work your way down while being promoted” is one of NATE’s main pitches for convincing people to become tower climbers, with Mr. Schlekeway revealing the association is currently committing significant resources to a wide variety of promotional efforts meant to communicate the record-high level of demand for wireless technicians willing to climb cell towers which are usually hundreds of feet tall.

The NATE official believes the industry as a whole is now gradually joining those efforts and should eventually manage to attract and retain more tower climbers. That process may still be of the prolonged variety because “we don’t have a magic wand,” Mr. Schlekeway concluded. While the fifth generation of wireless networks will leverage existing radio towers, it will also place a much larger emphasis on small cell infrastructure due to its planned reliance on the millimeter-wave spectrumwhich isn’t suitable for long-distance travel despite its many other benefits such as improved capacities and significantly lowered latencies.