Ewing sarcoma is a type of bone cancer.  No mention in the following article of the fact that bones absorb radiation heat.

A quick google search of cell towers near Canonsburg, PA  brings up the following image… 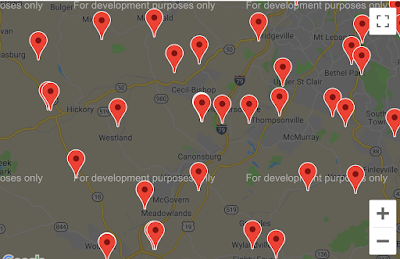 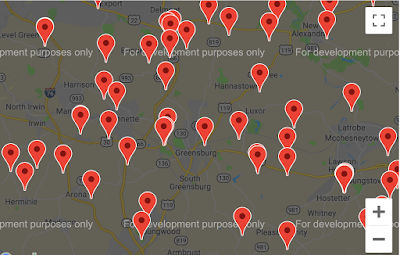 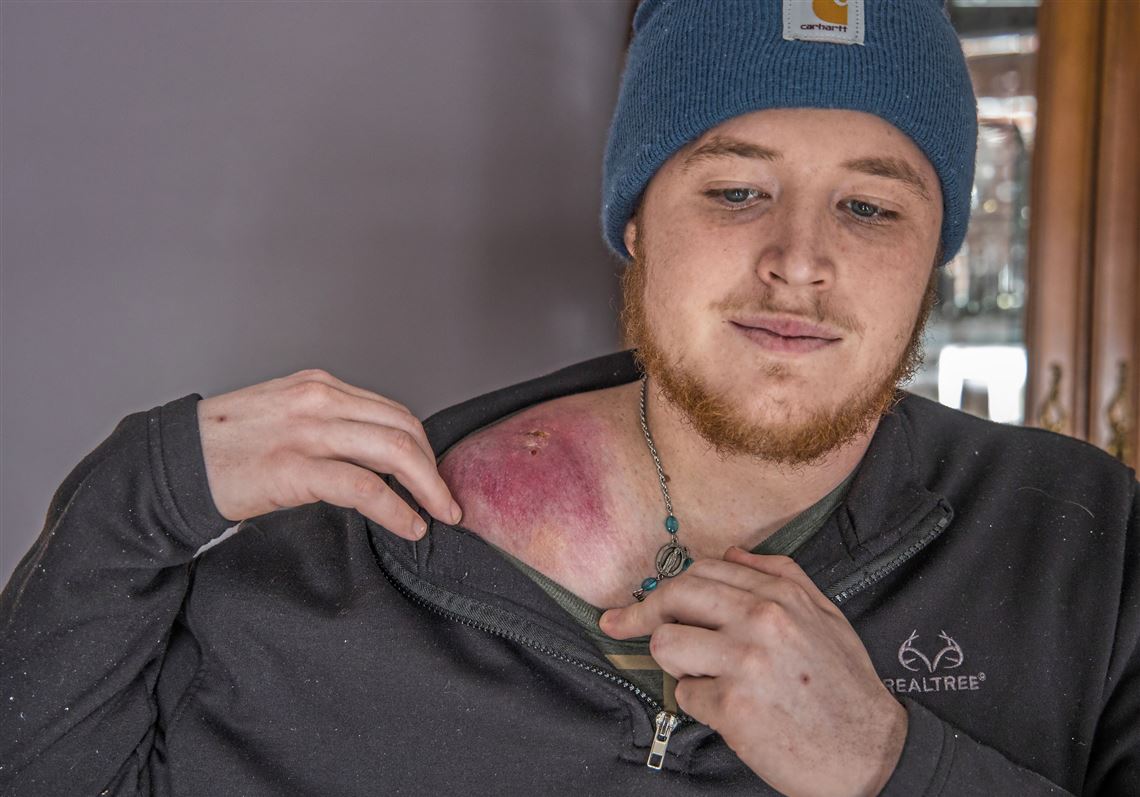 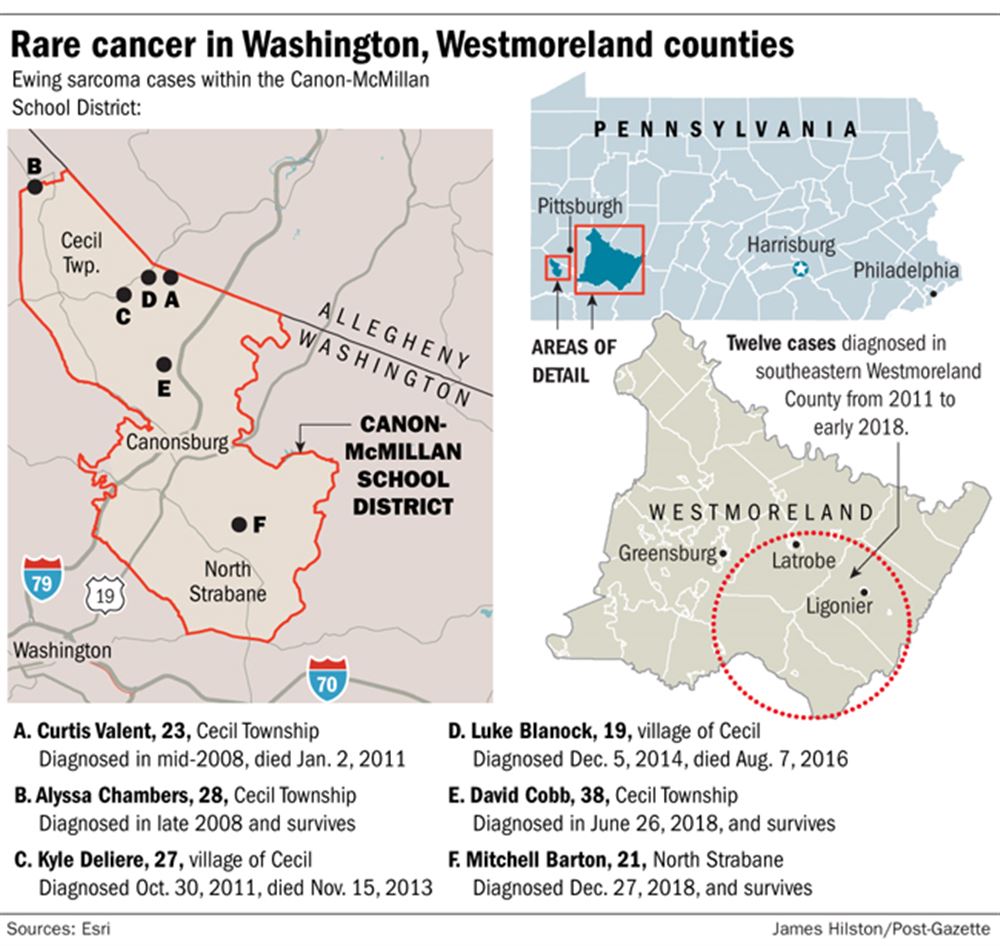