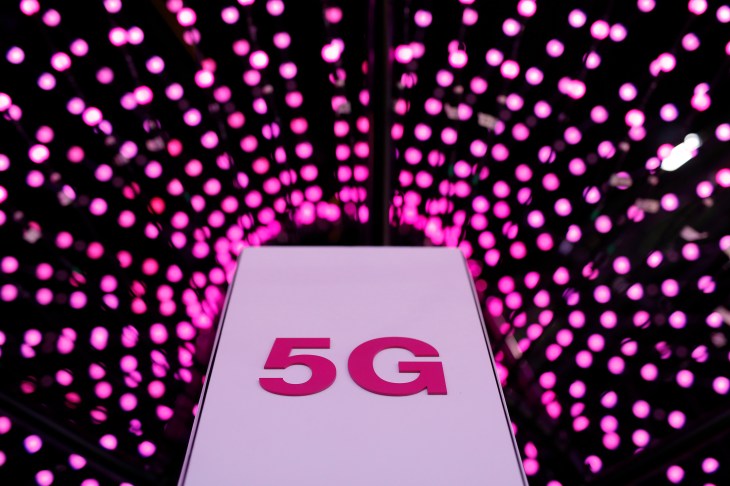 The Bay Area may be the center of the global technology industry, but that hasn’t stopped one wealthy enclave from protecting itself from the future.

Through an urgency ordinance, which allows the city council to immediately enact regulations that affect the health and safety of the community, the restrictions and prohibitions will be put into force immediately for all future applications to site 5G telecommunications equipment in the city. Applications for commercial districts are permitted under the passed ordinance.

The ordinance was driven by community concerns over the health effects of 5G wireless antennas. According to the city, it received 145 pieces of correspondence from citizens voicing opposition to the technology, compared to just five letters in support of it — a ratio of 29 to 1. While that may not sound like much, the city’s population is roughly 14,000, indicating that about 1% of the population had voiced an opinion on the matter.

Blocks on 5G deployments are nothing new for Marin County, where other cities including San Anselmo and Ross have passed similar ordinances designed to thwart 5G expansion efforts over health concerns.

These restrictions on small cell site deployments could complicate 5G’s upcoming nationwide rollout. While 5G standards have yet to be standardized, one model that has broad traction in the telecommunications industry is to use so-called “small cell” antennas to increase bandwidth and connection quality while reducing infrastructure and power costs. Smaller antennas are easier to install and will be loss obtrusive, reducing the concerns of urban preservationists to unsightly tower masts that have long plagued the deployment of 4G antennas in communities across the United States.

Perhaps most importantly, these small cells emit less radiation, since they are not designed to provide as wide of coverage as traditional cell sites. The telecom industry has long vociferously denied a link between antennas and health outcomes, although California’s Department of Public Health has issued warnings about potential health effects of personal cell phone antennas. Reduced radiation emissions from 5G antennas compared to 4G antennas would presumably further reduce any health effects of this technology.

Restrictions like Mill Valley’s will make it nearly impossible to deploy 5G in a timely manner. As one industry representative told me in an interview a few months ago, “It takes 18 months to get the permit to deploy, and 2 hours to install.” Multiplied by the hundreds of sites required to cover a reasonably-sized urban neighborhood, and the 5G rollout goes beyond daunting to well-near impossible.

While health concerns have bubbled in various municipalities, those concerns are not shared globally. China, through companies like Huawei, is investing billions of dollars to design and build 5G infrastructure, in hopes of stealing the industry crown from the United States, which is the market leader in 4G technologies.

Those competitive concerns have increasingly been a priority at the FCC, where chairman Ajit Pai and his fellow Republican commissioners have pushed hard to overcome local concerns around health and historical preservation. The commission voted earlier this year on new siting rules that would accelerate 5G adoption.

Mill Valley’s ordinance is designed to frustrate those efforts, while remaining within the letter of federal law, which preempts local ordinances. Mill Valley’s mayor has said that the city will look to create a final ordinance over the next year.