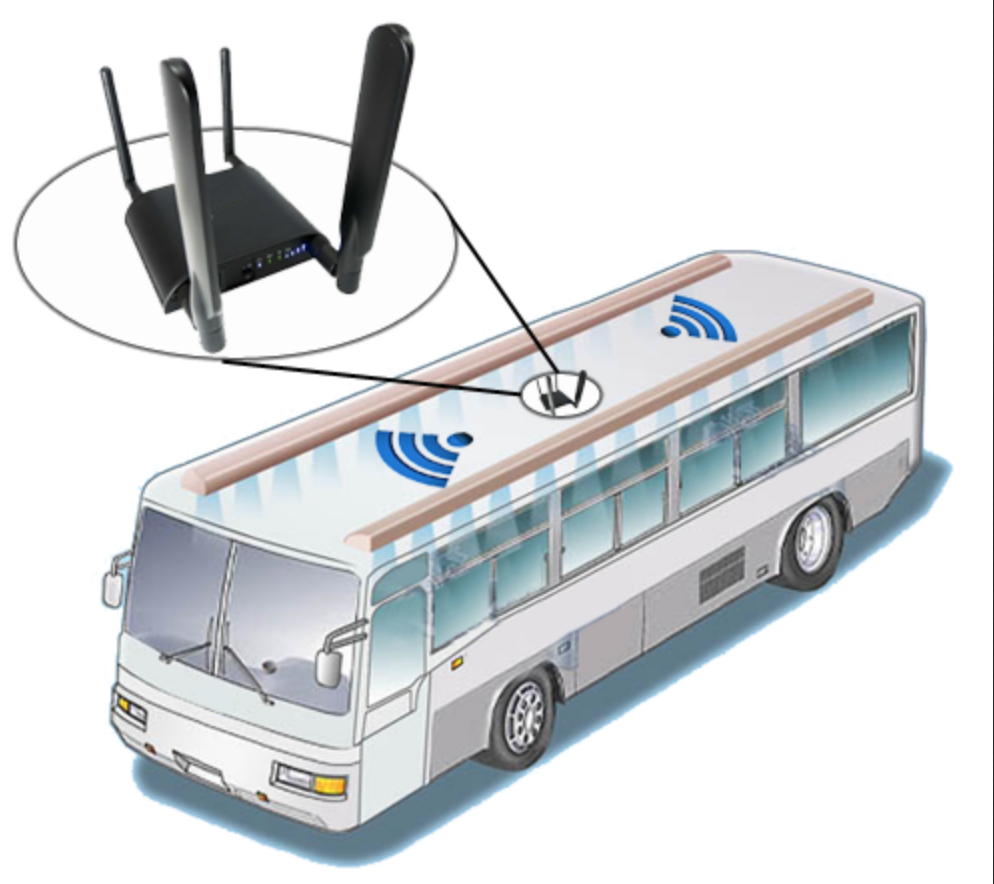 Google provided free Wi Fi on school buses in Denver in 2018, expanding their “Rolling Study Halls” to children who they state may not have access to unlimited high speed internet at home. For these programs districts provide laptops and a tutor during the commute.

Other businesses are now springing up to place Wi Fi “hot spots” on school buses, aiming to 1) Keep kids quiet and occupied 2) Do after school homework 3) Retain bus drivers. 4) Decrease bus behavior incidents. Kajeet, is one such company, founded in 2003 that offers schools Wi Fi on buses. They state on their website that it is a shared responsibility to keep kids connected to the mobile world. Although this sounds like a laudable goal, could there be psychological, health or privacy consequences to this move?