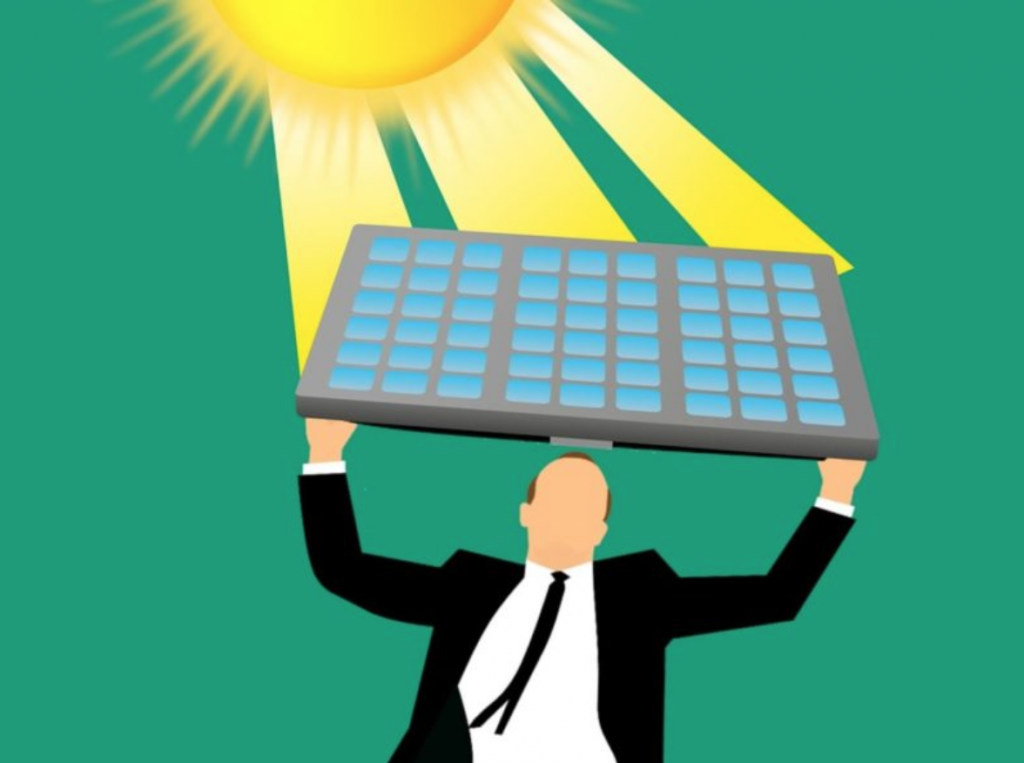 Solar panels that catch fire are not desirable or eco-friendly. What’s bizarrely coincidental is that these combustible panels are being made by Elon Musk’s company, which also sells flamethrowers.

According to The Philadelphia Inquirer, Walmart is suing Tesla because of solar panels that caught fire at 7 of its stores. The lawsuit alleges that poorly trained installers who Tesla hired for Walmart were at fault, not the actual units.

The fires, which cost Walmart “millions,” threatened gas lines, sent at least one firefighter to the hospital, and only avoided deadly catastrophes by a “stroke of luck.” Walmart called the repeated fires and poor subsequent inspection results proof of “years of gross negligence and failure to live up to industry standards.”

Tesla designed these systems and represented them as safe, reliable, and an environmentally conscious way for Walmart to reduce its energy costs,” wrote Walmart’s lawyers from New York-based Davis Polk & Wardwell. Tesla had promised Walmart it would maintain the systems, keeping them “perpetually safe and reliable.”

Joint Walmart-Tesla inspections at other stores in late 2018 found “numerous hot spots” and cracked insulation “visible to the naked eye or readily identifiable” with standard equipment, casting doubt on the quality of Tesla’s repairs as well as its maintenance.

Inspections in 2019 turned up more problems: All 29 stores reviewed through Aug. 16 showed signs of “gross negligence,” and many were “unsafe.”

Walmart says it sued after Tesla was unable to trace the problems to “root causes,” leaving Walmart unwilling to turn the systems back on. The company has concluded that “Tesla is incapable of maintaining solar systems in a safe condition” since it failed to hire or contract enough “qualified solar professionals” to do the work.

On March 7, 2018, Walmart staff and shoppers at a store in Beavercreek, Ohio, reported “light smoke haze” inside the store. Inspectors blamed an overheated inverter unit (which converts solar-generated direct electrical current to alternating current that the store can use), and found that it had been secured with improper brass bolts in violation of the National Electrical Code. The bolts melted in the fire. The inverter also lacked a waterproof seal; the box got wet, “likely contributing to the fire’s ignition.” Fire damage there totaled nearly $800,000.

On May 21, a fire at the Denton, Md., store, which cost Walmart $100,000, was also traced to an inverter. Eight days later, employees at the Indio, Calif., store saw smoke rising through a skylight and called firefighters, who found the solar panels “engulfed in flames” as staff and customers fled. Damage and costs there totaled $8.2 million. Investigators found “module hot spots, improper grounding and wiring methods,” and bad electrical connections.

In 2018, Tesla solar panels also caught fire at an Amazon warehouse. Amazon has no plans to install any more of them. Seems reasonable.

More bad news on solar panels was reported in a July segment of “Full Measure with Sharyl Attkisson”. Many solar panels are turning out to be an expensive disappointment and even toxic. No fires reported though. (Pfew)

The only silver lining to all of this is now California wildfire victims are exempt from the new state solar panel mandate. Good luck to other residents.

Elon Musk’s company has also been launching satellites into space to beam 5G millimeter waves at Earth. Telecom executives have admitted they have no scientific evidence that exposure to 5G is safe. Many doctors and scientists say it isn’t (see 1, 2, 3). Maybe the best we can hope for — besides a miracle — is that Elon’s satellites won’t also start catching fire and come crashing down on us.