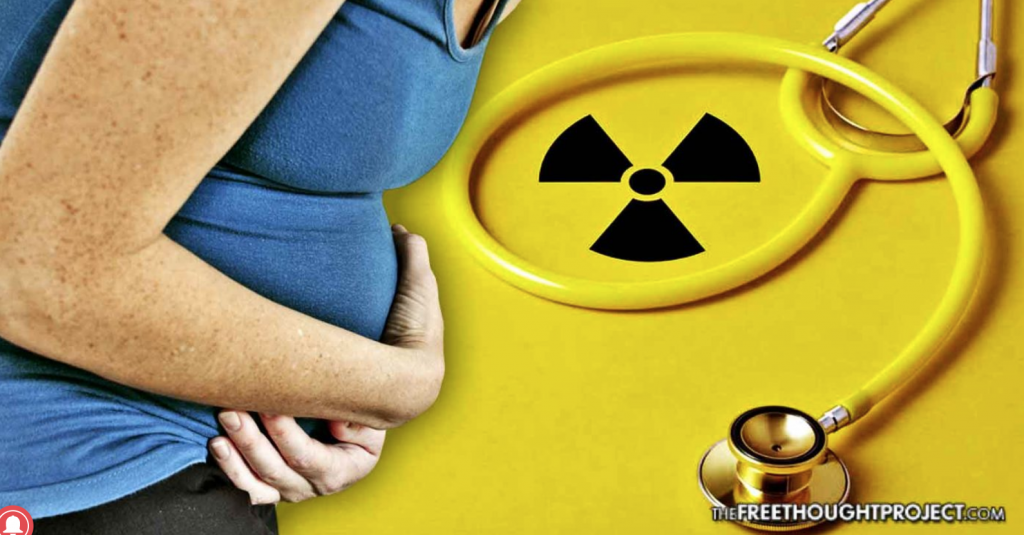 Dear friends – I am feeling an urgency to get this information out to the public, so without much commentary, I am simply going to share quotes from various sources concerning the link between ultrasound and miscarriage/fetal demise.  All of these studies are being cited in my forthcoming book, “The Dark Side of Prenatal Ultrasound.”

People have a right to know that ultrasonic irridation is killing babies and also causing intrauterine growth retardation. Please share this information widely as well as a link to my main website at www.BirthofaNewEarth.com.

“A later study in London (Davies et al., 1992) randomised 2,475 women to routine Doppler ultrasound examination of the umbilical and uterine arteries at nineteen to twenty-two weeks and thirty-two weeks compared with women who received standard care without Doppler ultrasound. There were sixteen perinatal deaths of normally formed infants in the Doppler group compared with four in the standard care group.”(3)

The increase in postnatal mortality… suggests that repeated uses of ultrasound at the organogenesis period may be toxic to the embryo. The rise in neonatal mortality may reflect a lethal effect on the fetal development, as the affected fetuses that escape death may succumb during the perinatal or early postnatal period.”(5)

“A study done in Helsinki and published in 1990 (Taskinen et al, 1990) found that if the physiotherapist was pregnant and handling ultrasound equipment for at least 20 hours a week there was a significant increase in the risk of spontaneous abortion.”(6)

“OuelletHellstrom and Stewart reported on a study of female physiotherapists who used either RF or short-wave apparatus and were queried about the outcome of pregnancies. The frequency generated by short-wave equipment was 27.12 MHz and by microwave equipment was 915 MHz and 2450 MHz… Of the microwave-exposed women, 47.7% had miscarriages prior to the 7th week of pregnancy compared to 14.5% of nonexposed women.”(7)

“There was a significant increase in prenatal morality [of rat embryos] with increasing exposure intensity at all gestational stages studied… The incidence and severity of malformations among surviving fetuses tended to increase with intensity… The small number of surviving fetuses at higher intensities limits the precision of quantitative comparisons.”(8)

“Pregnant DHS mice bound to a board were irradiated on the 9th day of gestation with continuous wave (2.25 MHz) ultrasound for a period of 5 hours… The signal source was a commercial fetal Doppler device… [T]he rate of fetal death was said to be increased significantly in the irradiated group. Later, the same authors reported a statistically significant increase in fetal abnormalities in a different mouse strain… and a significant effect on fetal mortality…”(9)

(6) Beverley A. Lawrence Beech, Ultrasound – They Mythology of a Safe and Painless Technology, AIMS.org.uk, Paper presented to the Royal Society of Medicine, October 3, 1995. http://www.aims.org.uk/OccasionalPapers/ultrasoundTheMyth.pdf