Humor to Lighten the Mood 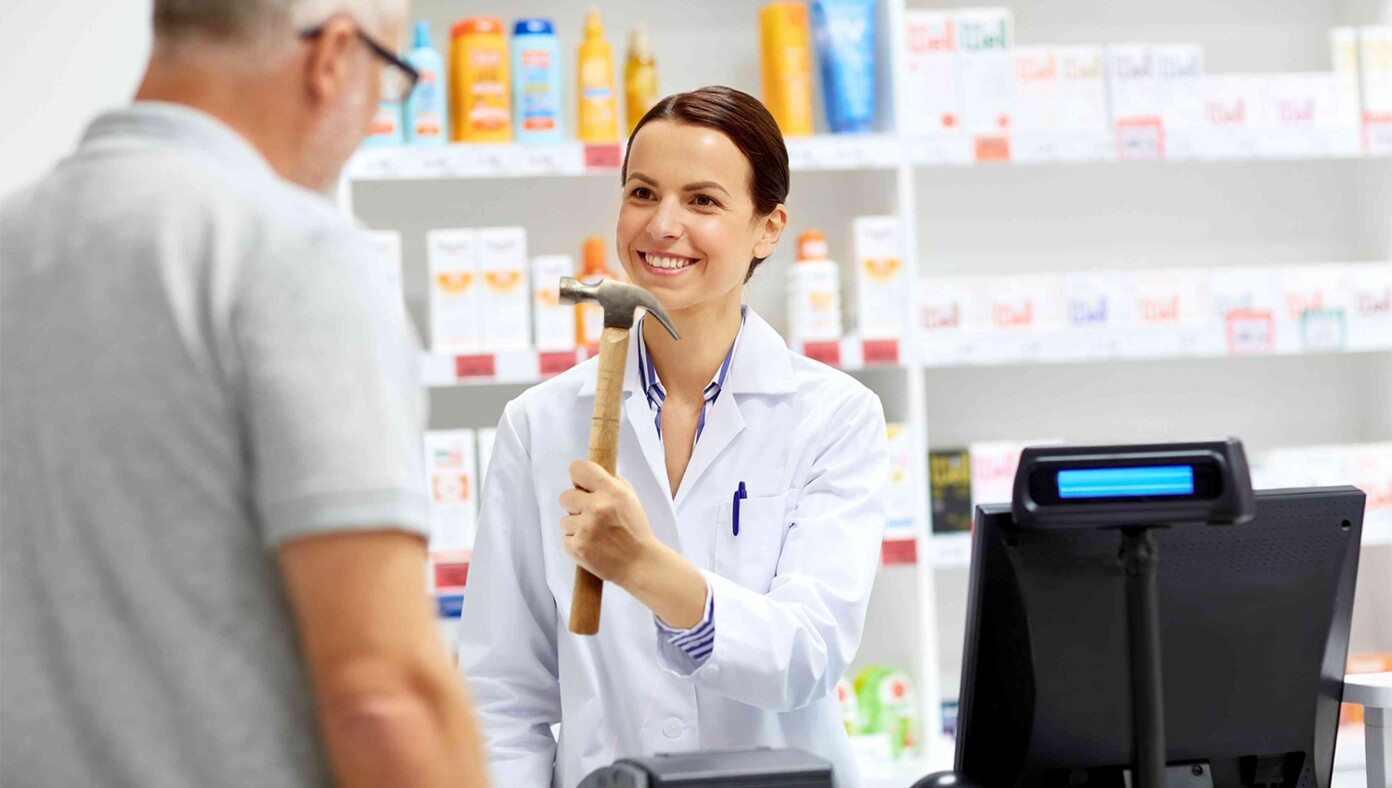 NEW YORK, NY — Pfizer has announced the launch of a new breakthrough treatment for depression, Thorovil, a pharmaceutical that consists of a heavy metal head mounted at a right angle at the end of a handle. Patients prescribed Thorovil can use the object to smash their cell phones into tiny pieces, instantly curing all depression.

“We found that when patients smashed their smartphones into tiny bits with a claw hammer, 100% of them saw an immediate and lasting decrease in depression symptoms,” said Pfizer researcher Fritz Von Schlegelsteinhausen. “We don’t yet understand the connection between smashing your phone and being instantly cured of depression, but you can’t argue with those results.”

Thorovil has already been authorized by the FDA and has been approved for all ages. It’s currently available with a doctor’s prescription for only $12,000 per unit from Pfizer or $12 at the local hardware store.

“This is a giant leap forward in the field of mental health, and medicine more broadly,” said Dean of Harvard Medical School George Q. Daley, MD, PhD. “We’re not sure why none of us thought of this before.”

At publishing time, Pfizer also announced the release of a new prescription smartphone to help cure depression caused by smashing your smartphone.